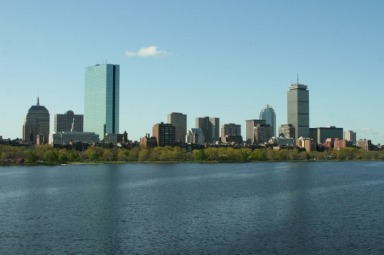 Now here we have a quintessential New England city, truly the first that comes to my mind when the phrase "New England" enters the conversation. This is where we'll find some of the thickest accents, the heaviest drinkers and some of the most diehard baseball fans in the world. This is a city with plenty of historical value as well, host to plenty of gory Revolutionary activity in the days before America became its own country. And it's not far from Salem, which earned its fame by burning women at the stake in some of the most classic examples of American religious fervor. And don't forget nearby Plymouth Rock, where the Pilgrims hit first land and began chasing away those pesky natives. Geez, I hope things are better these days. 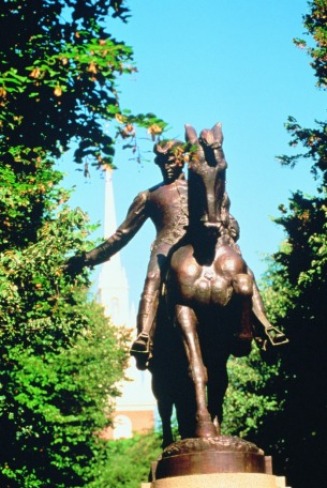 ...Which I don't doubt they are. The revolution is over, the Red Sox won two (count 'em, two) championships in the last five years, and the religious fanaticism is probably a little heavier in other parts of the country these days. As a matter of fact, Boston has strayed so far from its reactionary past that it has drawn the ire of such worthless individuals as former Pa. Senator Rick Santorum, calling it (in other words) a hotbed of sin and homosexuality.
Sin, maybe. Homosexuality, definitely. Massachusetts is one of only two states in the union that recognize same-sex marriage as legal, recently joined by its neighbor to the south, Connecticut. This should make for an interesting demographic, which will be compounded when we make our venture further east to the tip of the cape, where hilarious Provincetown awaits.
In the meanwhile, we have friends here to visit, breweries to tour, ghosts to hear about and lots of alcohol to consume, if Boston is the way I hear it is. I'll tell you right now, there won't be anyone twisting our arms. Here are a few places we're thinking of visiting. 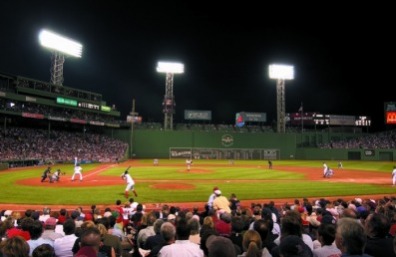 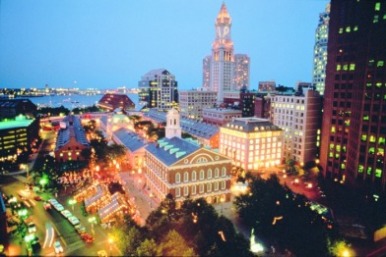 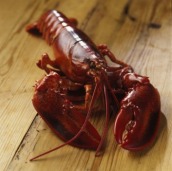