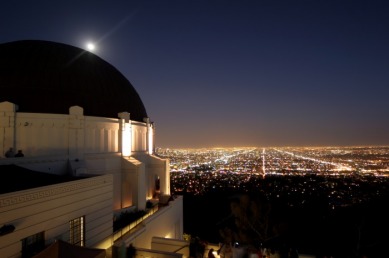 We’re going to Hollywood!
Hollywood is where you can indulge your vices, be discovered, and the stars that sparkle in your eyes line the sidewalks. We’ll only be here one day so the likelihood that I’ll be picked up as a major talent is minimal, but you can bet your button I’m staying hopeful.
With so much to do and see here we’ll have a full day ahead of us. We can start at Abbot Kinney Boulevard which is a unique street for shopping, or head to Sunset Boulevard and Hollywood Boulevard to see sights like the Hollywood Walk of Fame and try to catch a glimpse of someone famous. We might have a bite at Formosa Café where the stars go for lunch, and afterwards hit up Hollywood and Vine, a famous street corner and a great place to start a Hollywood walking tour. And we’ll naturally have to get a picture with the most famous sigh I can think of - the Hollywood sign. 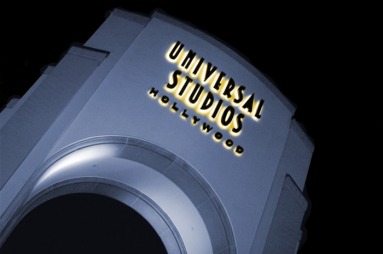 Then, of course, there are the theaters. The Grauman’s Chinese Theater and the Egyptian Theater both built in the 1920s by Sid Grauman remain high class symbols of the Hollywood movie industry.
We will want to tour these famous and historic theaters and we might also want to catch a tour at either the Universal Studios (at right) or Paramount Studios to see what a real movie set looks like. Aside from all of this Hollywood glitz and glam to sweep us away there are a few escapes like the Little Tokyo, or even a hike at Temescal Gateway Park that might occupy us for a few hours.
And here are some other sites to see in town. Hollywood, here we come! 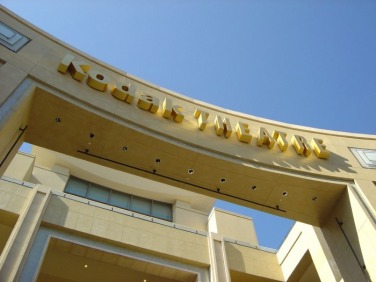 -The Annenberg Space for Photography 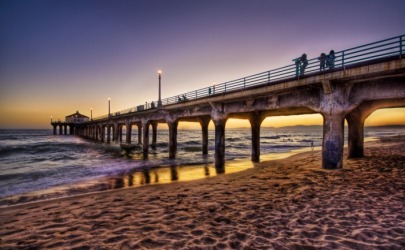