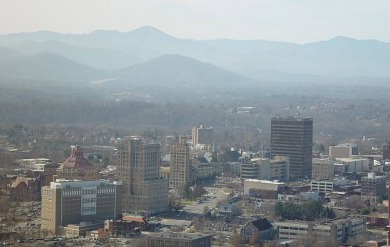 As we near the end of the glorious Blue Ridge Parkway, we'll come to this mountain town in western North Carolina. The largest town in this half of the state, it appears to still be a relatively laid-back community, filled with artists, nature-lovers and hippies who love waking up to a nice view of the mountains. From the looks of things, I can't say that I can argue with them. 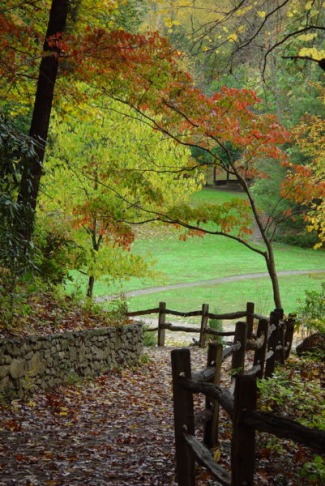 We discovered Asheville with the help of a local blog, and I haven't taken my eye off of it since. It seems as if, up to this point, we're splitting our time between two extremes: the biggest cities in the country, like Philly, New York, Boston and so forth, and the least populated areas, like national forests and preserves. Asheville seems like it will be a welcome midpoint between those extremes, in that it's not as overwhelming as the five boroughs, but it's also not a ghost town by any measure.
There certainly is plenty to occupy ourselves with here in Asheville, much more than we'll be able to cover in one day. Here are a few options. 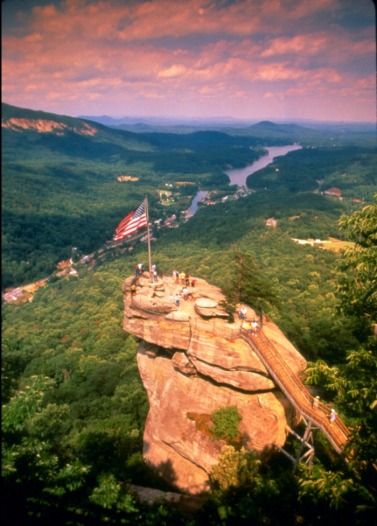 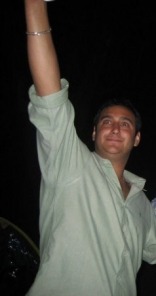