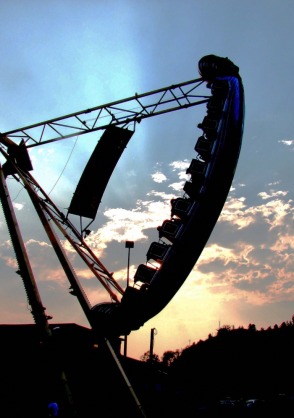 At one of our weekly meetings, Tom found out that when we arrive in Billings, MontanaFair will be in full swing! Talk about timing! This is the largest festival in the region, drawing in more than a quarter million people last year. We’ll have to peruse the entries of everything from beer to bunnies to see who wins best of show in each category, and we will by no means be able to skip out on the “Vikings On a Stick” whatever those may be. This fair will also feature a rodeo and concerts as well as rides and games. The event will be a great way to kick off the beginning of August and show us how Big Sky Country throws a party.
This city is a cultural and economic hub for its surrounding area as the closest city to it is over 350 miles away, so this fair is sure to be packed. 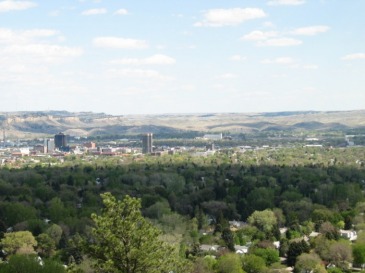 Billings was founded in 1882 as a railroad town and named for the Northern Pacific Railroad president Frederick H. Billings, Nicknamed “The Magic City” because of the rapid population growth seen here, Billings has gone from a few tents by the river to mansions, swimming pools and awesome-sounding annual fairs. The area of land that Billings sits on was an underwater valley, 10 million years ago. Maybe we’ll have time for a walk along a beach here to try to find some fossilized fish. We will also want to walk around Pompey’s Pillar to see if we can find where William Clark carved his name while on his exploration adventure with Meriwether Louis. And if time allows we may want to take a drive out to see the Battle of the Little Bighorn monument site. We will have our hands full of fun things to do and see while we’re here. Take a look at what we’ll be up to. 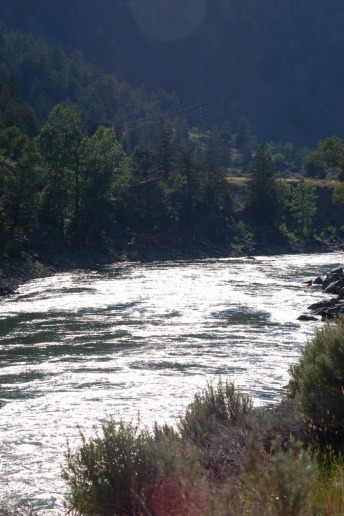 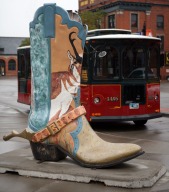