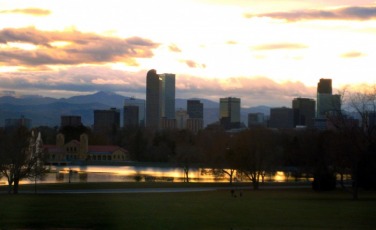 I used to be so excited for Denver.
I wish that our readers could adequately understand the dynamics between Joey and me, which began at our random assignment as freshman roommates at college and continue to perpetuate themselves today. Joseph and I have always engaged in active debate and competition on practically any level you can imagine, from political divergences to drinking competitively over a game of Mario Kart 64. In my mind, our most memorable run-in won me ten dollars and a ring of bologna over a line in "Jay and Silent Bob Strike Back."
Reminiscences aside, things got stepped up this year when I challenged Joey to eat the free 72 oz. steak in Amarillo, Texas. In response, Joey came charging back at me with a challenge of his own, that I consume a full three orders of Rocky Mountain Oysters at Denver's famous Buckhorn Exchange. This will easily be the biggest culinary leap that I have ever taken, one that I must admit - I do not exactly look forward to. 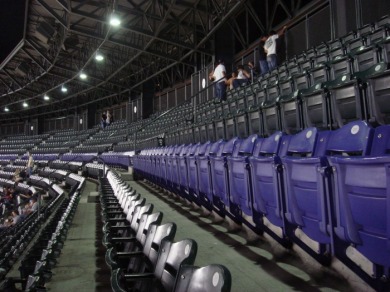 But I shouldn't let a stomach full of bull testicles ruin the whole visit. We have two days to spend in this unique city, famous for its mile-high elevation above sea level, its abundance of splendid breweries and its refreshingly progressive citizenry. The "Mile-High City" is the capital of Colorado, home to teams from all four major sports, including the Colorado Rockies, who just happen to be in town at Coors Field (at right) on both nights of our visit.
That field, of course, is named for the Coors Brewing Company, which got its start in nearby Golden, Colo. way back in 1873. Today, the facility there is the largest single-site brewery in the world, which you can bet your own oysters we'll be stopping in to tour. And furthermore, the area is dotted with microbreweries that rival the best in the country, including Great Divide Brewing Company, Flying Dog Brewery, Breckenridge Brewery and plenty more. Dibs not driving.
And lets not forget the fact that we'll be in the thick of the Rocky Mountains, surrounded by some of the most sensational natural sights we've ever been party to. It'll be a cultural, geological and gestational adventure, this visit. Here's how we'd like to spend our time. 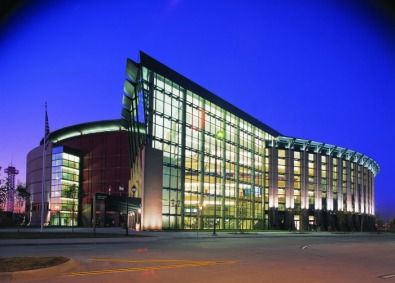 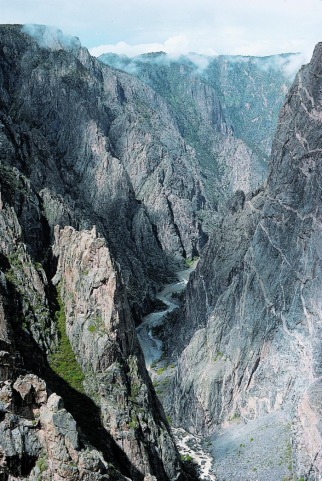 -Venice on the Creek