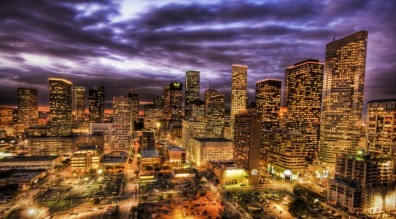 Home to NASA’s Mission Control Center, the Johnson Space Center, the Texas Medical Center, and listed as the largest metropolitan area in the U.S., Houston has a lot to offer and is as big a city as Texans like it.
The Allen brothers founded this city and named it after the popular General Sam Houston, who fought in the Battle of San Jacinto in the 1840s. Houston made a name for itself by establishing a strong base in the railroad and oil industries, but is probably most famous in recent decades for the work done at the Space Center. 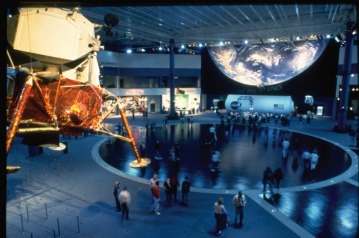 Of all the attractions we will be seeing this summer, none has yet made me as excited as the idea of seeing the Space Center Houston. The “Level 9 Tour” has really caught my eye, it is a four to five hour tour, but since we will be here two days I’m going to push to spare the time.
There will be plenty of other attractions vying for our time as well though, so we will have plenty to pack into our two days here besides the Space Center tour. I know that Tom has a friend from high school living out here, named Brian, and Tom is excited to drop in on him and crash his peaceful existence. Aside from learning about outer space and pestering old friends, here’s a look at what we might be getting into. 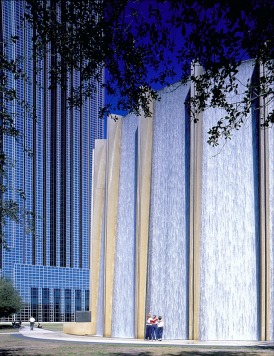 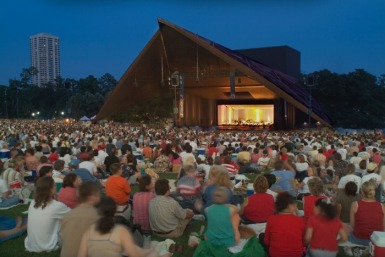