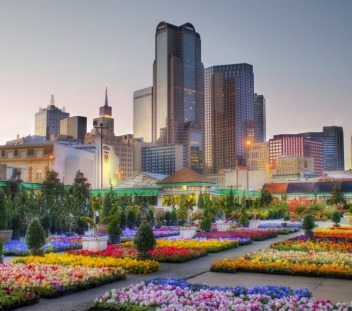 “Big D” will kick off our Texas tour this summer with big cars, big highways, big belt buckles, big hair, and big attitude because everything is bigger in Texas. Football and church pull in almost equal size crowds here, so there’s no doubt in my mind that we will be able to join in at one spectator event or another. After immersing ourselves in this side of the city we may have worked up an appetite, and Dallas will be sure to please as it is renowned for its barbecue, authentic Mexican and Tex-Mex cuisine.   Where most cities would typically spring up around rivers or coast lines, Dallas is totally landlocked. This city rose to prominence at the center of the oil and cotton industries and has stayed at the top over the years, now as a major hub for business conventions and shopping. 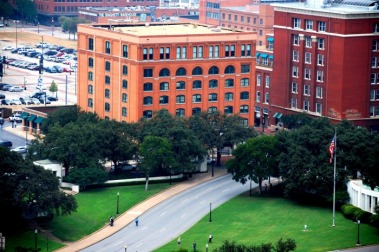 This city is famous for an historical event that shook every American awake, and rewrote the history of the United States. President John F. Kennedy was shot by Lee Harvey Oswald as his motorcade paraded down the street one day in 1963. We can head to the Sixth Floor Museum, to see where the famous Oswald shots were fired from, and we can stand in John F. Kennedy Memorial Plaza and look up at the book depository.
This historical event will surely grip our attention as we walk around the museum and the memorial, but once we’re done here we will want to lighten the mood by checking out a number of lovely, lighthearted attractions, such as these. 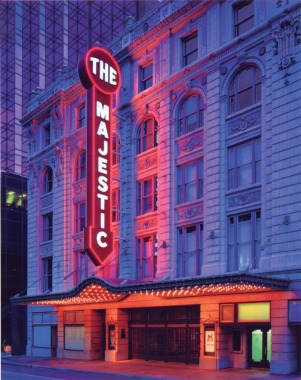 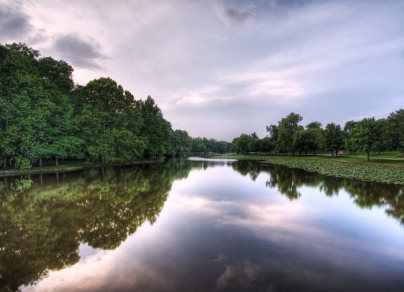 -Museum of the American Railroad

-Museum of Nature and Science