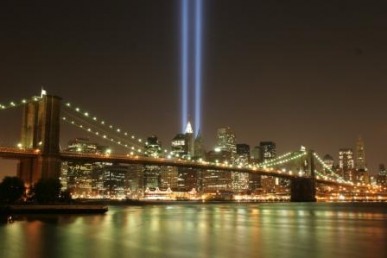 New York, New York. The city so nice they named it twice. This mecca of American culture, cuisine and commerce lies only a two and a half hour drive from my home in Conshohocken, Pa. But my visits to this city have been few and far between, numbering in the single digits over the last decade. Why, you might ask? It's simply because of the sheer size of this daunting East Coast city, one whose metropolitan area is called home by nearly 20 million people. I've never really needed any item I couldn't find in Philly, and I've had a tendency to pinch pennies in terms of leisure activities like a casual jaunt up to New York. Clearly, this is an appropriate occasion to let loose a little bit on that front, but this is early on our itinerary and not a good place to go on any spending sprees. Nothing is cheap here, but without a doubt, there is never a shortage of places to see and things to do. 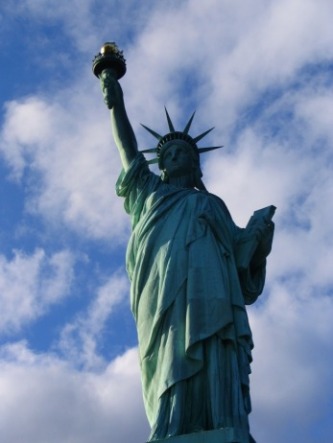 New York is rich with history and diversity, and home to more cultural landmarks than we'll ever be able to visit during one trip. This city marked a new beginning for countless immigrant families, acted as the starting point of the greatest financial depression in our country's history, and suffered a catastrophic attack that sent America reeling into a new age, among so many other events that shaped and molded the fate and future of this nation. Through it all, for better or for worse, this city has prevailed. And it awaits us with open arms.
There are five boroughs - The Bronx, Brooklyn, Manhattan, Queens and Staten Island. These cover a considerable area of land and incorporate many different essential landmarks and photo ops. So it will be in our best interest to obtain a large physical map of the five boroughs, so that we can organize the attractions we hope to visit into a logical progression. By the end it will probably look like one of those point A to point B diagrams from the Family Circus, when little Billy has to come inside for dinner but does a million different things all over the backyard on the way. So in no logical order whatsoever (for now), here's a list of our potential destinations. 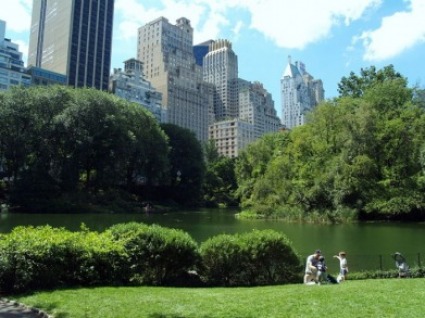 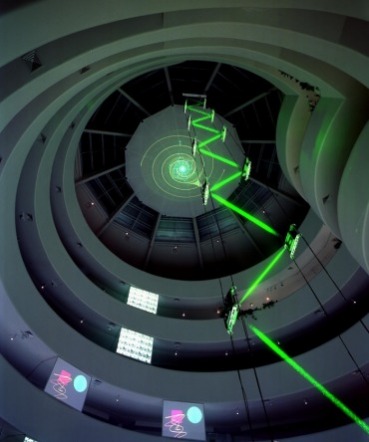