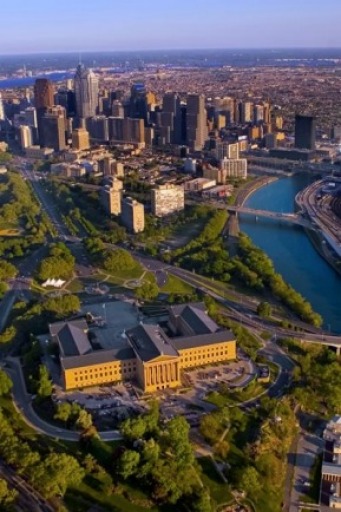 Ahh, Philly. The birthplace of our nation and the nearest major city to my own personal birth, as well. I've heard this city mockingly referred to as the sixth borough of New York - not so, my friends. This is a marvelous city all its own, rich with history, attractions, sensational food, and so much more.
I grew up in the WASPy Philadelphia suburbs, never really taking the time to get to know or appreciate the city that was practically next door. This probably had a lot to do with my decision to tolerate four years of college in the one-horse town of Selinsgrove, Pa. (pop. 5,383), since I had not yet immersed myself in a culture like that of Philadelphia. But in the fall of 2007, I interned at a tourist magazine in Center City, a stint that sent me scouring around the city to learn about all sorts of different attractions that the city has to offer. Philly is a very manageable city in terms of its size and its navigability, with beautiful vistas and lots of people in town whose couches we can commandeer.
As a result, I've seen a lot of this city before, so there'll be less discovery going on for my part while we're here. This will, however, give me an opportunity to show you my skills in selecting the best places for my public ponderings. It will also give me one last opportunity to bid farewell to the city dearest to my heart. Here are a few stops we've got in mind. 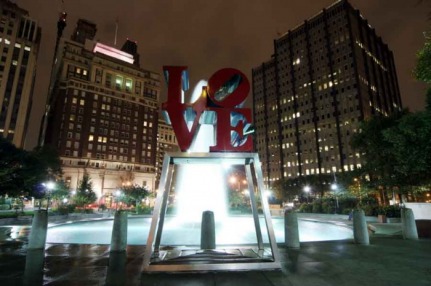 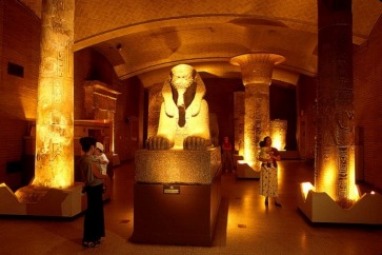 -Kimmel Center for the Performing Arts

-Mann Center for the Performing Arts 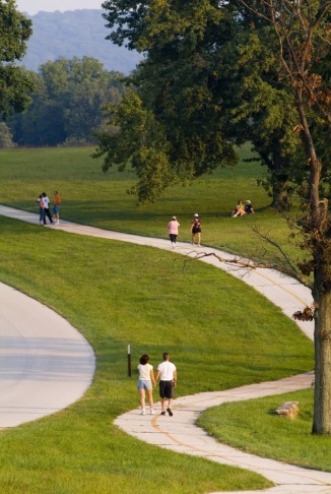