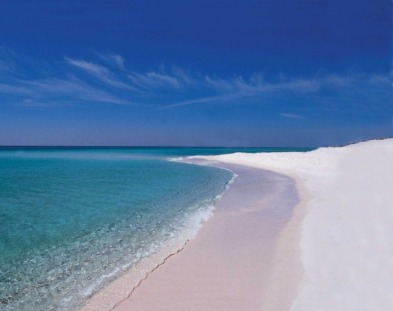 The westernmost city in the Florida Panhandle, Pensacola has seen quite a bit of action in its history mostly due to the question of ownership over the land. Wikipedia lists a myriad of nicknames for Pensacola; one, “The City of Five Flags,” deals specifically with the history of conquest. Spain, France, Great Britain, the Confederate States of America and finally the United States have all flown their flag over this city. This summer, however, it belongs to us. 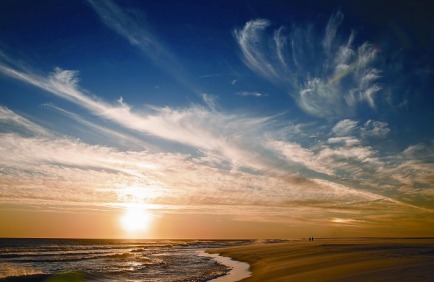 Notable in our minds for giving us Joe Scarborough, the face of our morning news regiment, Pensacola is fairly well known for being a hands-down beautiful ocean town. We've very cleverly scheduled two nights in town for ourselves, as we know we'll be having trouble leaving when the time comes.
Aside from all of this, Pensacola is celebration mode this summer, which works out perfectly for us. The city will be celebrating from May 23rd to August 15th, in honor of their 450th anniversary since becoming North America’s first European settlement back in 1559. We will surely be enjoying the party with them as we soak up the sun on their quartz white beaches, get into their music scene (which will be unique for us as they are heavily based around punk, folk and indie music) and live it up at some local attractions. 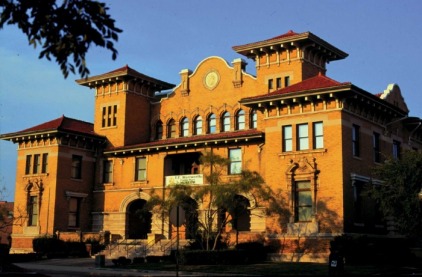 -Bands On The Beach 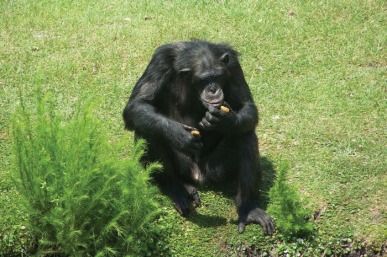 -The ZOO Northwest Florida (at right)

Next Stop: Mobile, Ala.