Montgomery, Ala. By Sarah Lovelace 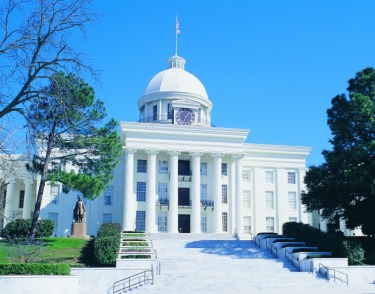 The birthplace of both the Civil War and Civil Rights Movement, Montgomery’s history is among the most riveting in the books. Dr. Martin Luther King, Jr. and Rosa Parks led movements which drew attention to the inequality suffered by black members of the community during their lives. Dr. King led a four day march for justice from Selma to Montgomery in 1965. Ten years earlier, Rosa Parks set the precedent for equal treatment by refusing her seat on a bus to a white man. This led to a bus boycott that was so successful that, today, virtually every American learns about it in grammar school. These events attracted national and international attention and soon began breaking down the barriers of racism. 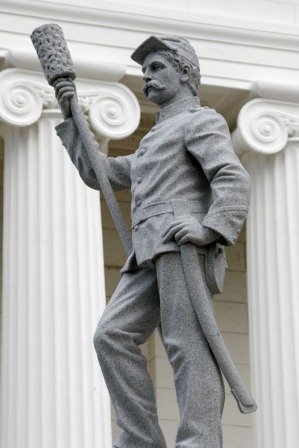 Long before this period in history, Montgomery was also significant during the Civil War. When the state of Alabama seceded from the Union, Montgomery became the first capital of the Confederate States of America and Jefferson Davis was inaugurated as president on the steps of the Capitol building.
All of this rich history aside, Montgomery is most exciting to the three of us because of its incredible musical roots, and its long tradition of producing musical geniuses who pioneered new and amazing sounds. Jazz from Nat King Cole, country sung by Hank Williams, the blues being belted out by Big Mama Thornton, and Motown coming from Montgomery’s Melvin Franklin of The Temptations.
But alas, our time here is short, and we must spend it wisely. Here's how. 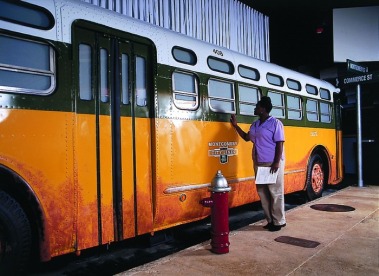 -First White House of the Confederacy