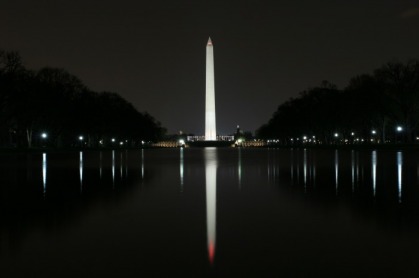 Let's talk logic for a second. I live in Conshohocken, which is about a 25-minute drive from Center City Philadelphia. Sarah and Joey, my two companions on this great American excursion, live in Bensalem, roughly the same distance from Philadelphia. With this in mind, it would make sense for us to begin our journey in Philadelphia and move on from there.
Not so, my friend. There are essential segments of this trip that will come early in the scheme of things - most notably, New York City and Washington, D.C. The thing is, when you're driving, Philly is right between these two cities. And for us to drive to one, then drive directly through Philly on the way to the other, would feel somewhat disjointed. So we'll be starting here and moving on in a very reasonable fashion.

So for logic's sake, we will begin our cross-country trip by driving southwest to our nation's capital, Washington, D.C. This city is especially interesting for the fact that it is not actually in any of America's 50 states - merely a fragment of Maryland known as the District of Columbia. During my last visit I was intrigued to find that even their license plates made note of this fact, with a famous line finding its roots in the American Revolution.
Washington is brimming with tourist attractions and photo opportunities. Here are a few that we'll be considering during our planning stages, open to additions by suggestion. But remember, we only have so much time to spend in each city, so we'll be researching until our eyes fall out so that we can find the gold and skip the garbage. 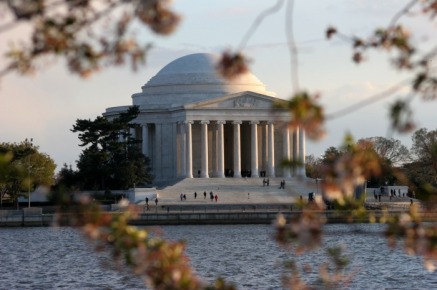 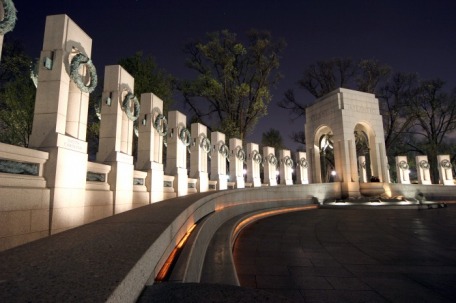 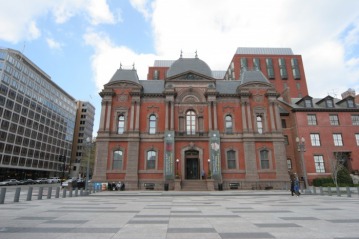 All photos by Joe Jansen