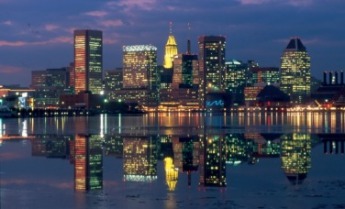 Here's a city where we've got a lot of getting acquainted to do. I've visited Baltimore a few times in the past, mostly to visit an old friend named Beth from college, who let me collapse on her couch on many a drunken night in college. When I visited Baltimore, we went to a handful of pubs, bars and other such drinking establishments, particularly in a section of town called Canton, where I had plenty of beverages and brought home a T-shirt to prove it.
Baltimore is a city known best (at least to me) as home to an awesome aquarium, a beautiful harbor, and the Baltimore Orioles. I'm a baseball fan, and I love a day at the ballpark, especially one I've never visited before like Oriole Park at Camden Yards. You can bet this will be on my list of things to do.
Otherwise, here are a few more we're considering, in no particular order. 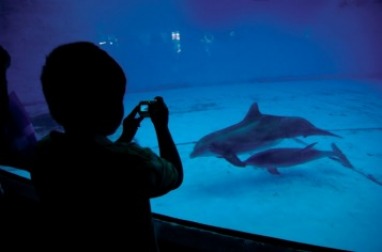 -National Aquarium in Baltimore (at right) 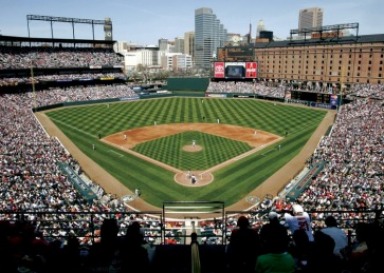