Birmingham, Ala. By Sarah Lovelace 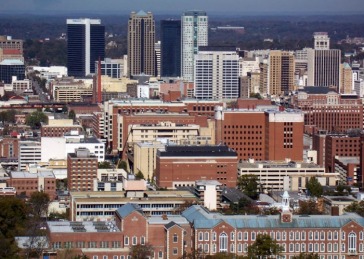 Our next stop in Birmingham, Alabama on July 6 will be very interesting, considering the current financial climate. This city ranks as one of the most important business centers in the Southeastern United States, and it is also one of the largest banking centers in America. In visits to places like here, Charlotte and New York, we really don't know how hard the economy is hurting, but we'll see them all firsthand and experience the state of things. 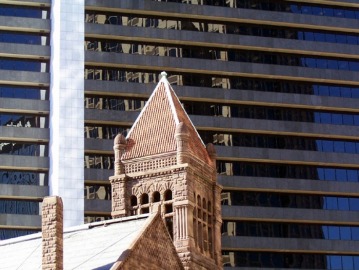 This is not exactly Birmingham's first brush with bad luck. The Wall Street crash in 1873, The Great Depression, and sickness hampered the city’s ability to grow in prosperity for a time, apparently resorting at one time to child labor (at right). The most major triumph this city has accomplished in the face of adversity has been its contributions to the Civil Rights Movement. Sit-in and marches were held here every single day in April and May of 1963. The protesters were met with violence and arrests, but ultimately public accommodations were desegregated and the Civil Rights Act of 1964 was passed. This area, in tandem with our visit to Montgomery later in the day, will take us back through this period of racial strife in our country as well as show us some of its beautiful art and buildings as we take a look around. 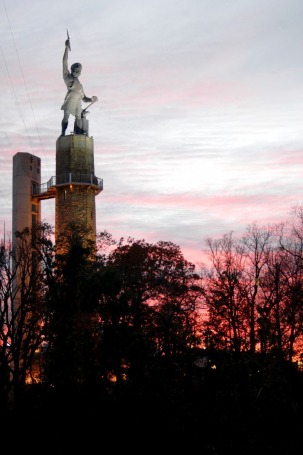 -Vulcan Park and Museum (at left) 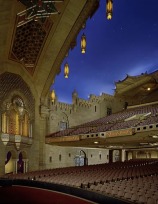 Next Stop: Montgomery, Ala.