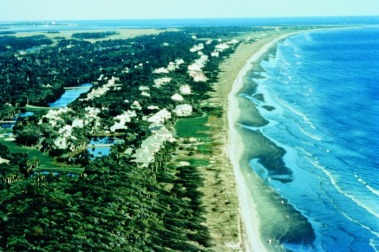 In talking to people who have done some travelling of their own, I've found this city to be one of the most highly recommended stops on our itinerary, which has kept it near the front of my mind since we started planning. This lovely beach community and thriving college town is the oldest city in this neck of the woods - so old, in fact, that it was originally founded in a slightly different location in 1670, and then moved here ten years later. Apparently you could just pick up and move a whole city back then. 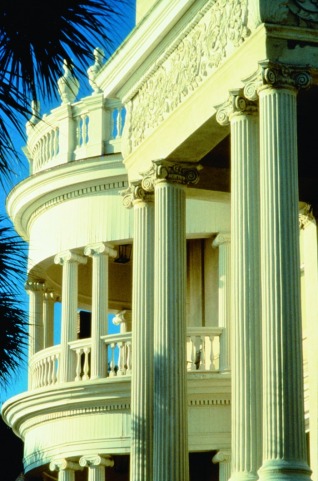 Over that long history, Charleston was generously painted with some of the most charming architecture that the nation can boast. So charming, in fact, that General Sherman, leading his March to the Sea during the Civil War, ordered the city to be largely saved from destruction. Thank goodness for that, because otherwise we'd be missing out on quite a few views from the street.
Awash with southern charm and apparently among the most well-mannered places in the country, this will be one of our first immersions into a culture that truly seems different from my own. Once we're here, we're in the real South, and we've got a whole swath of places, people and their accents to cherish and embrace. Joey plans on saying hello and waving to every single person we pass on the street in this town.
Our only complaint comes with regard to the town's main educational institution, the College of Charleston. A friend of mine from high school came down here for college and loved every minute of it, and it would be nice to see the college community in action. However, in choosing the summer as our travelling season (clearly the most sensible), we're missing out on seeing the Charleston college experience. We can still visit the campus, but with most students home for the summer, we'll be missing our on some of this town's charm. But who knows, perhaps the locals will say exactly the opposite.
Regardless, we're going, and we're having a blast no matter what. Here's where we'll do so. 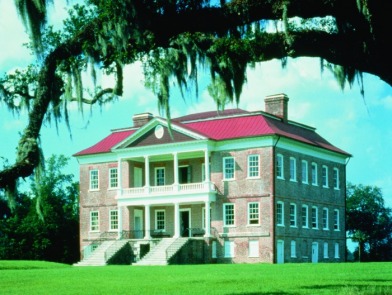 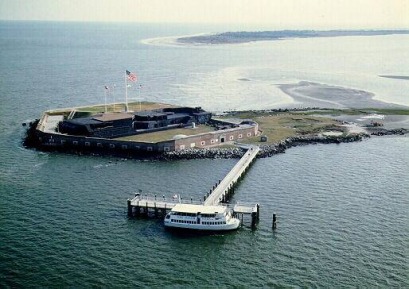