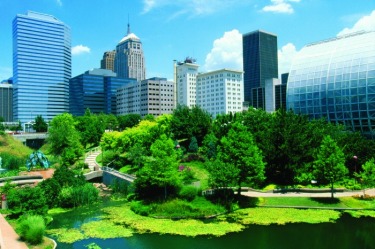 Oklahoma City was “born” in a flurry of activity on April 22, 1889 during the Oklahoma Land Run. Tens of thousands of people raced across the border to stake a claim on unsettled land and the population soared from one lonely railroad station to a booming town 10,000 people strong. This city has continued growing from the very beginning of its history, constantly reinventing itself. The most important innovation was the Bricktown entertainment district which was added to the ever expanding city as the “crossroads of commerce.” 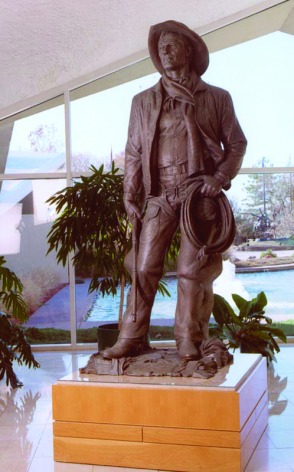 Though the city stays current, its roots are strong and its Cowboy beginnings are fondly remembered and memorialized in museums and its Native American heritage is celebrated every year in the Red Earth Festival, which is the largest Native American festival in the world.
With plenty of beautiful parks, museums, a focus on the arts and even a river taxi, it sounds to me like this will be one relaxing Wednesday in late July to look forward to. Here are some of the things we might be up to while we’re here. 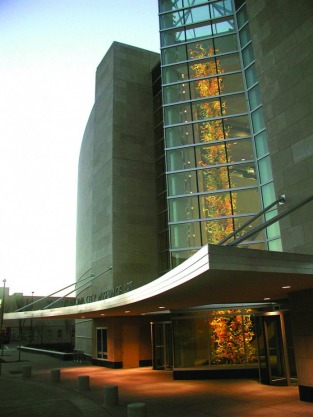 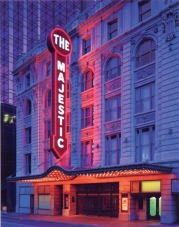