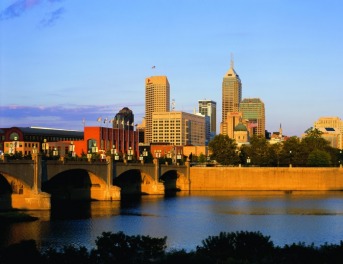 My mother is a woman of eclectic tastes. She has played the cello beautifully since high school, and continues today in the Pioneer Valley Orchestra. As a young woman she would play in the orchestra at the local community college commencement exercises, but here’s where it gets weird - commencement was always on the same weekend as the Indy 500, so as she played she would be wearing head phones listening to the cars whiz and zoom around the track. How she made it through the concert without making this fact known still boggles my mind. 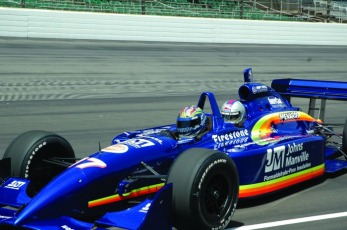 Aside from my own random family history, Indianapolis apparently has much more to offer than just the Indy 500. It is a unique city because it is the only state capitol in the U.S. that is in the exact center of the state. Indianapolis is nicknamed “The Crossroads of America” because of its history in manufacturing; the city became a major hub of regional transport connecting to several other cities such as Chicago, Louisville, Cincinnati, Columbus, Detroit, Cleveland and St. Louis. This city isn’t all sports and highways though. While we’re here we may want to check out the Lockerbie Square district, a quaint sounding cobblestone section of town near the downtown area. There is also Broad Ripple Village right next to the canal which should make for a beautiful walk. Some attractions we may want to wander by include: 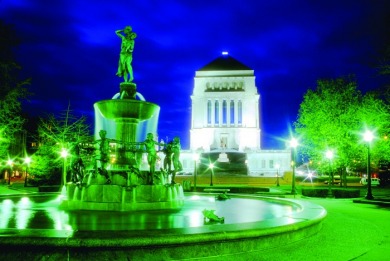 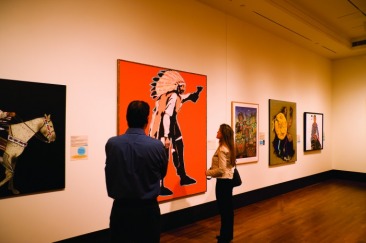 -Eiteljorg Museum of American Indians and Western Art (at right) 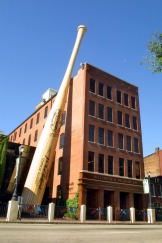