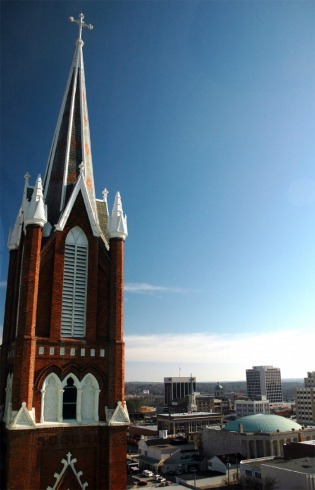 After nearly a week soaking up the sun in various parts of Florida, it's finally time to venture onward and, in this case, northward. Macon is an unassuming locale near the middle of Georgia, bereft of skyscrapers and massive sports stadiums. This town bears somewhat of a similarity to a few places we'll have seen by now (Charleston, Savannah come to mind), with a long Southern history and plenty of carefully preserved architecture. We would do well to be spending plenty more time here than we plan to, but we must also exercise some discipline. We've got big plans in Atlanta. 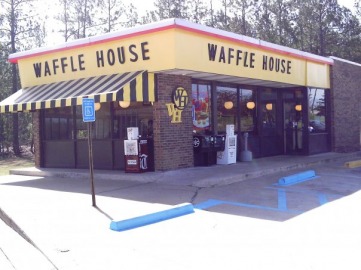 But surprisingly, this will not be my maiden voyage to this fair city. In 2007, during a spring break venture down south to Tampa and back, my friends and I drove through Macon and stopped for a bite. We ate at a Waffle House, where I had my first and only taste of real grits. Whether I enjoyed them, the jury's still out. But I diligently snapped a photo before we got back on the road, which you'll see proudly displayed here. 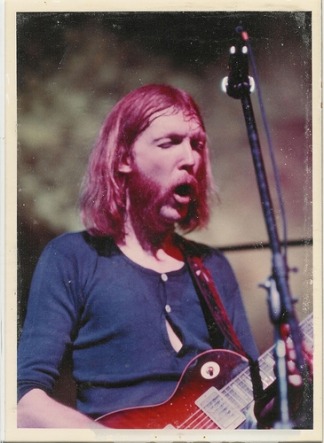 Most notably in my mind, Macon was home to a man whose musical contributions to the world continue to resonate even now, nearly 40 years after his death. That man was Duane Allman (at left), a namesake of the legendary (and still touring) Allman Brothers Band, whose life was tragically cut short in a motorcycle accident. About a year later, his bandmate, Berry Oakley, was killed in another motorcycle accident on the same road, just three blocks away. All this transpired right here in Macon - we'll be sure to drive exceedingly carefully.
I was thrilled to learn that a new museum is opening here in town, The Big House, inside the house where the Allman Bros. Band lived, communed, and concocted some of the best music I've ever heard between 1970-73. But much to my chagrin, the museum's website doesn't list an opening date, so their doors may not yet be open by the time we swing through town.
And to further complicate matters, we're driving through on the way to Atlanta and not spending more than an afternoon here. And even worse, it's on July 4, when we'll probably be circling for hours just to find a gas station that's not closed for the holiday.
Regardless, we'll try our luck, and eat a peach for peace while we're in town. And yes, I'll gladly give the grits another go. If we have time, here's what else we'll look for. 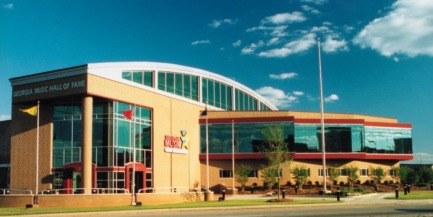 -Museum of Arts and Sciences 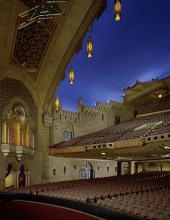