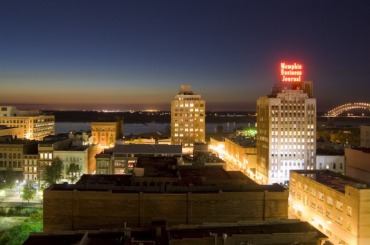 Our only day in Tennessee will be spent in this vastly significant city on the western side of the state, north from the Gulf via Highway 61, the Blues Highway, in lieu of the more direct and less scenic Rte. 55. This highway coasts through towns steeped in musical history, from Vicksburg up through Clarksdale on our way to Memphis.
The city was home to some real movers and shakers over the years, many drawing from one another to achieve their own personal musical styles. But whether it's B.B. King, Muddy Waters, Johnny Cash or the king himself, Elvis Presley, all these people and more brought Memphis with them in their hearts, souls and (most noticeably) their voices, wherever they decided to go. 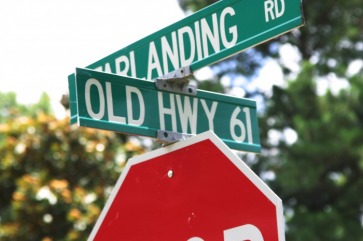 Problem is, we've got ourselves one hell of a drive ahead of us. From Baton Rouge to Memphis with no stops is nearly an eight-hour drive. We'll want to get out in Vicksburg and Clarksdale to stretch our legs, shoot some pictures and maybe get a bite to eat. But to do so, we've got to be hitting the road early if we want to have any significant time in Memphis.
We're so crunched for time that our daytime-oriented activity will be at a minimum, with an arrival time of probably no earlier than 4:00 p.m., even with a blisteringly early start in the morning. This is something we can work with, however. Memphis is certainly a nightlife-oriented city, with a soiree of bars, restaurants and notable photo ops on historic Beale Street.
But without a doubt, when we wake up in the morning, we'll be staying around for an early morning tour of Graceland, the home that Elvis named for his mother. I've insisted upon visiting this mythical place since we started planning, and I don't plan on changing my mind. And speaking of Elvis, this little place is also home to its own savory style of barbecue. God knows how many countless hours I've watched the Travel Channel and the Food Network as they raved about Memphis B-B-Q. I'm giddy with anticipation even as I write this, reading through names like Resdezvous, Neely's, Interstate and a ridiculously long list of sublime places to eat.
Here are a few other locales where we might spend our limited time in Memphis. 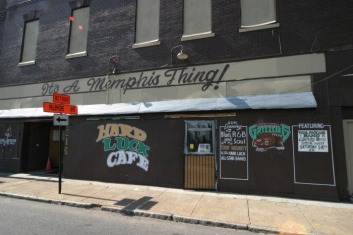 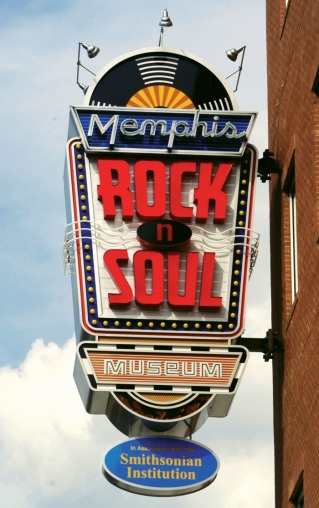