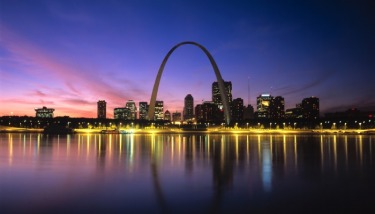 St. Louis, named for King Louis IX by the French, is a city that is as important to the history of the United States as peanut butter is important to a jelly sandwich.
The Gateway Arch that stretches high into the air and plunges back down to the ground in its glittering steel glory is the first stop for many when visiting this beautiful city. It was erected in 1966 to commemorate Thomas Jefferson’s acquisition of the land as part of the Louisiana Purchase. Much like ourselves, though we were not commissioned by Jefferson, Meriwether Lewis and William Clark went out to the new frontier to see what things were like. When they arrived they found French, Spanish, Native American, free and enslaved blacks supporting a booming fur trade. Two hundred years later when we arrive, unfortunately the fur trade will no longer be booming, but there will be plenty to capture our spirit of adventure. 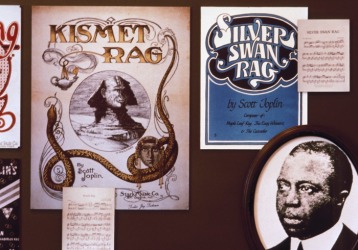 The city is located near the convergence of the Mississippi and Missouri Rivers, which played a major role in its swift development. Mark Twain himself piloted river boats up and down these waters, so while we’re standing by the Gateway Arch we’ll surely look out on the river with images of Huckleberry Finn dancing in our heads.
A few major events happened as a result of the U.S. Census declaring that America had no undiscovered lands. St. Louis’ role in pioneering the westward expansion was rewarded with the honor of hosting the World’s Fair. This delightful and frivolous event introduced many things to the citizens of this city, things now-a-days we may even take for granted such as ice cream cones, iced tea, and Scott Joplin introduced ragtime music. The event ended on a big note with the 1904 Olympic Games. While we’re here the history of the area will entertain and educate us on our trek across the nation. Here are some of the things we may stop to see. 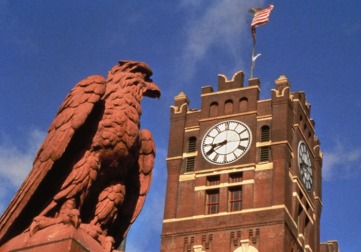 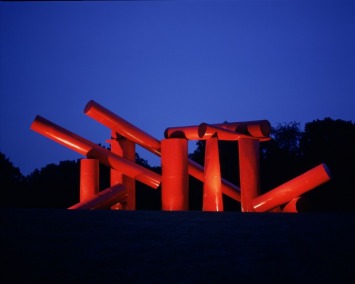 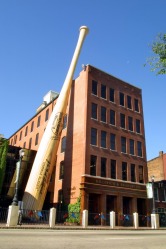